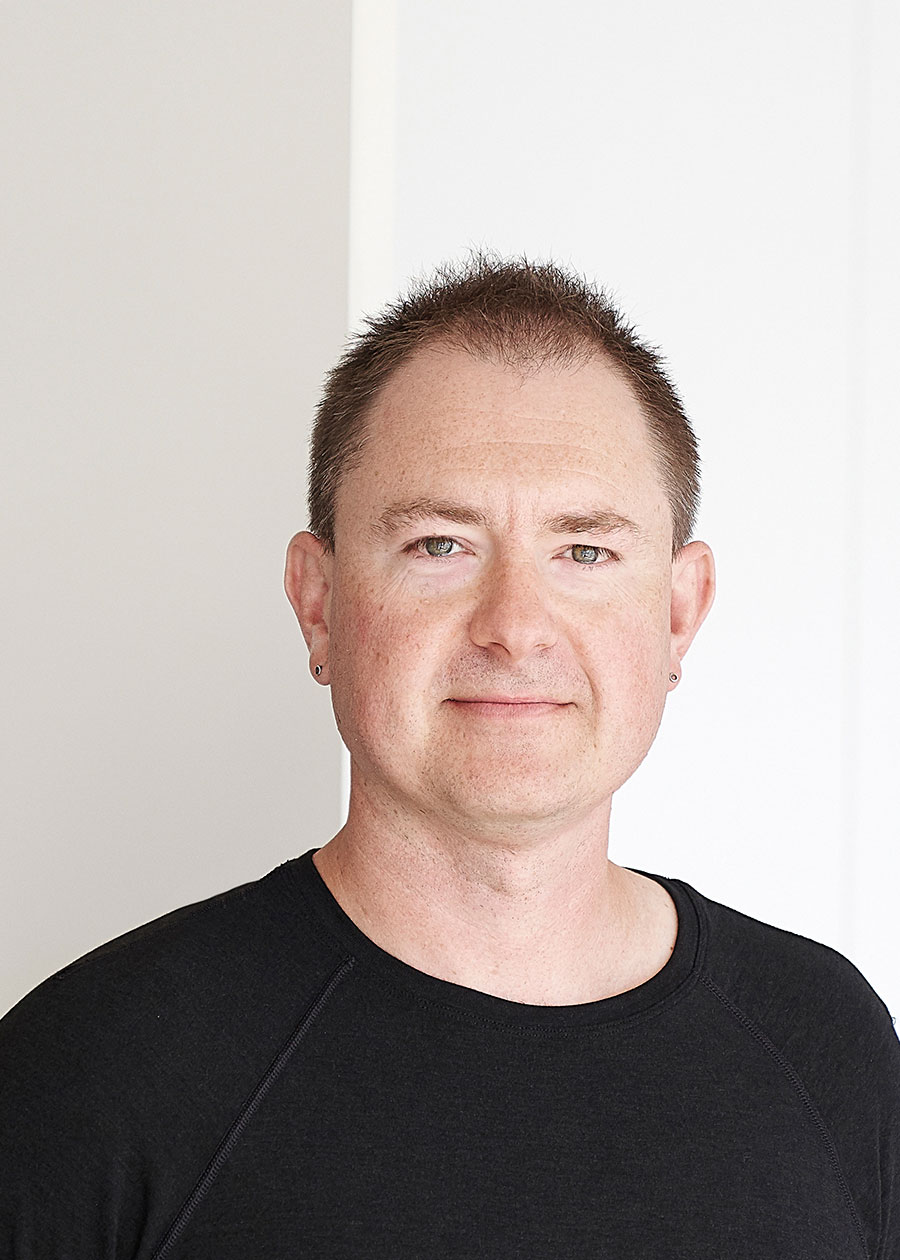 Vladimir Radutny was born in Nikolayev, Ukraine in 1978. In 1989, he and his family arrived in Chicago as part of an immigration wave of Russian Jewish refugees from the former Soviet Union. He earned both his Bachelors and Masters degrees in Architecture from The University of Illinois at Urbana Champaign where he also had opportunities to study abroad at several European architecture programs.

After graduating, Vladimir moved to London, England where he spent two years practicing at Boyarsky Murphy Architects. During that period, he traveled throughout Europe documenting important works of architecture and compiling a series of studies, e.g., “Temporary Permanence”. After his return to Chicago in 2004, he worked at Perkins + Will Architects and Krueck + Sexton Architects where his involvement covered a range of residential, commercial and institutional projects.

In 2008, Vladimir founded his Chicago-based architecture and design studio. He has also held teaching appointments at the School of the Art Institute of Chicago and Illinois Institute of Technology College of Architecture, where he continuous to teach today.

Since inception, his practice has been recognized with numerous national and international design awards, in 2016 Vladimir Radutny was awarded the “Dubin Family Young Architect Award” recognizing excellence in ability and exceptional contribution by Chicago area architect between the ages of 25 and 39. This past year the practice was named Design Vanguard 2020 by Architecture Record as well as A/N top 50 Interior Architecture practices working in the United States.

Today he is working on growing a successful architecture practice while enjoying the intricacies of being a husband and a dad.