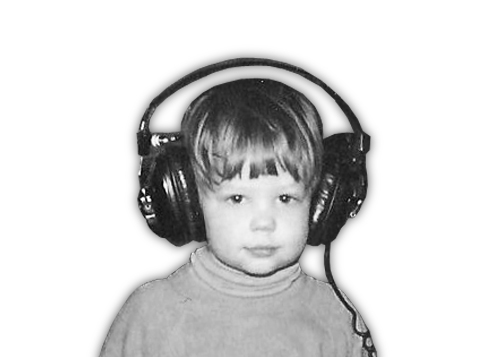 Joe Signorelli was born in Minneapolis, Minnesota. After a brief stint in Stockholm, Sweden at a young age, his family returned to Minneapolis. He decided to escape the cold of Minnesota to attend The University of Illinois at Urbana Champaign where he earned his Bachelors degree in Architecture and studied for a year at the Ecole d'Architecture de Versailles in France. After working three years in Minneapolis, he headed back to the U of I to earn his Master of Architecture. Shortly thereafter, he moved to Chicago where he worked for Absolute Architecture for three years during which he quickly learned how to manage several projects at once and developed a keen ability to navigate the seas of the Chicago Building Department. Following his time with Absolute Architecture, he was deeply engaged in several large projects at the Architecture + Engineering firm, Epstein. Here, he also pursued and acquired his LEED AP credential.

In 2009, Joe joined our practice, bringing with him a robust and versatile knowledge base which combines rigorous design sensibilities with thorough facilities in engineering and permitting.

Currently he is working on numerous projects in the Chicago-land area and enjoying being a new dad.