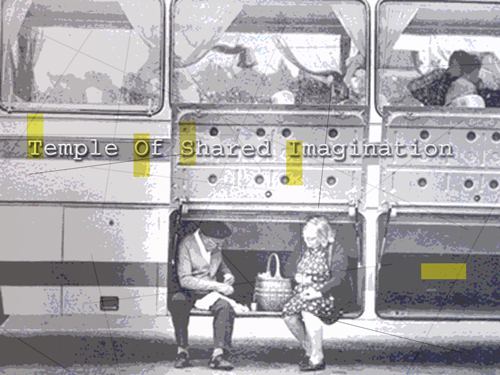 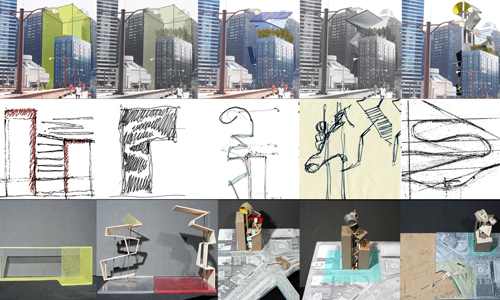 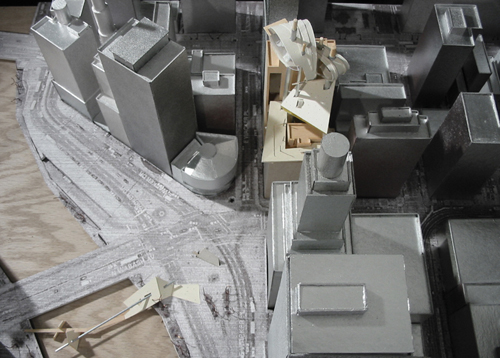 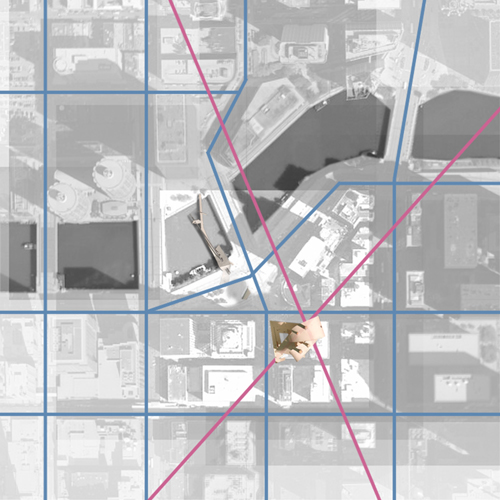 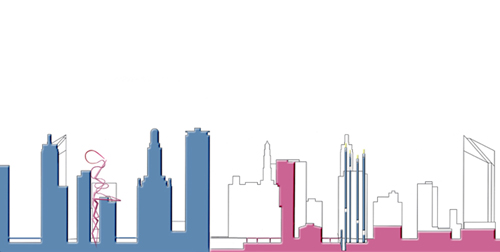 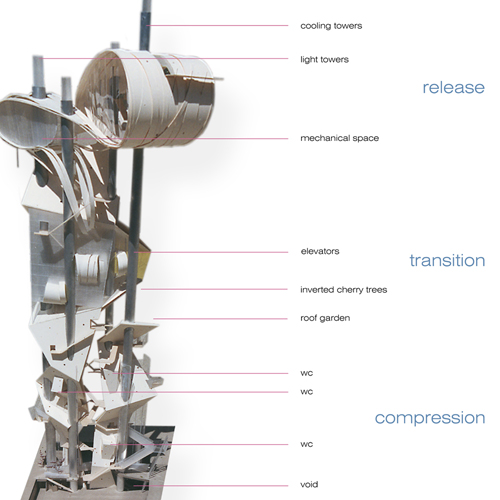 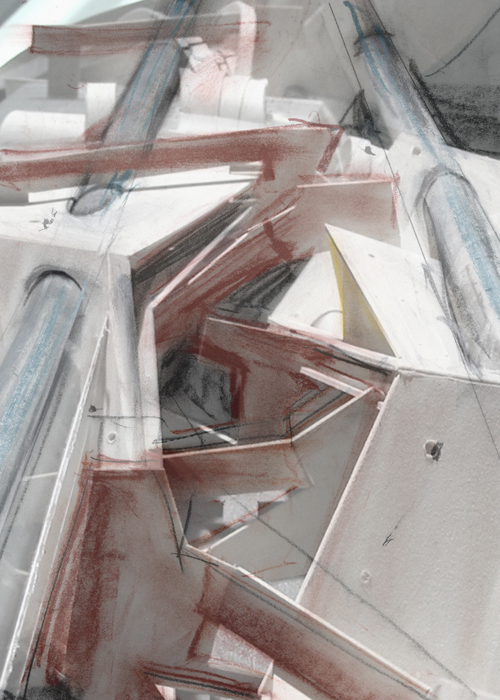 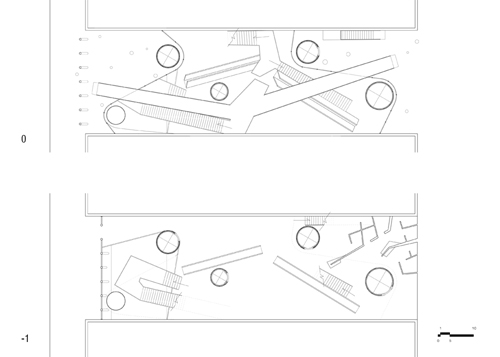 Compression Space: View Toward the Unknown 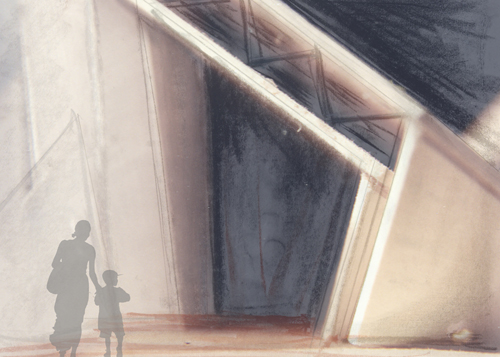 Compression Space: View Toward the Mysterious 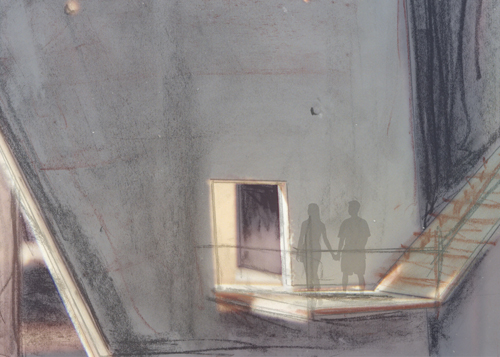 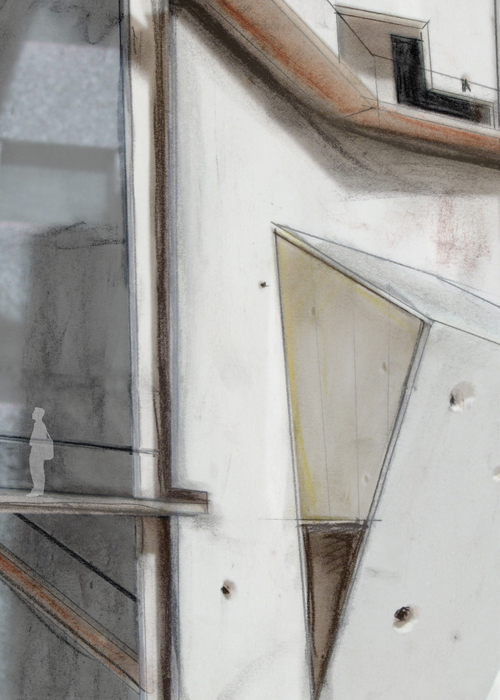 Section: Through the Transition Space 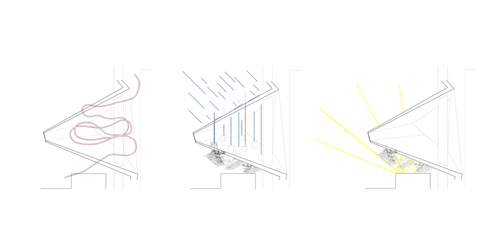 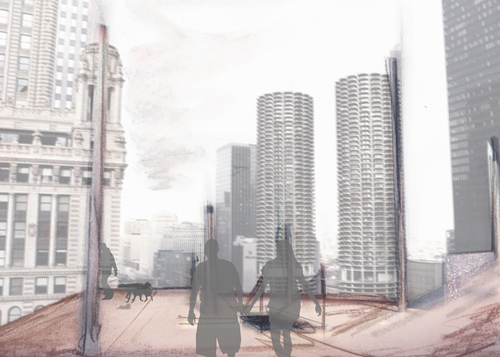 Exterior View of the Release Space 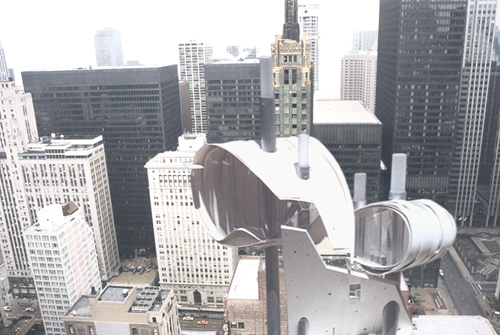 Section: Through the Release Space 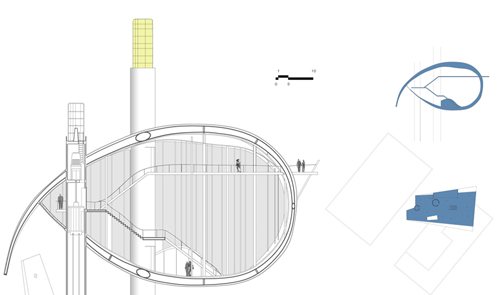 Release Space: View Toward the City

Exterior View from the Chicago River 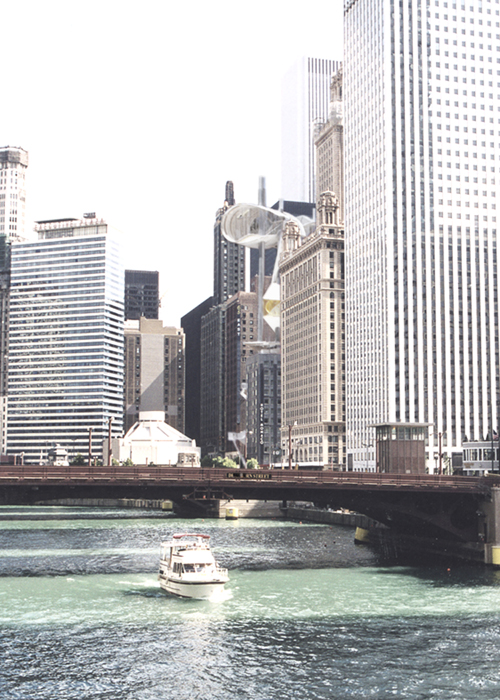 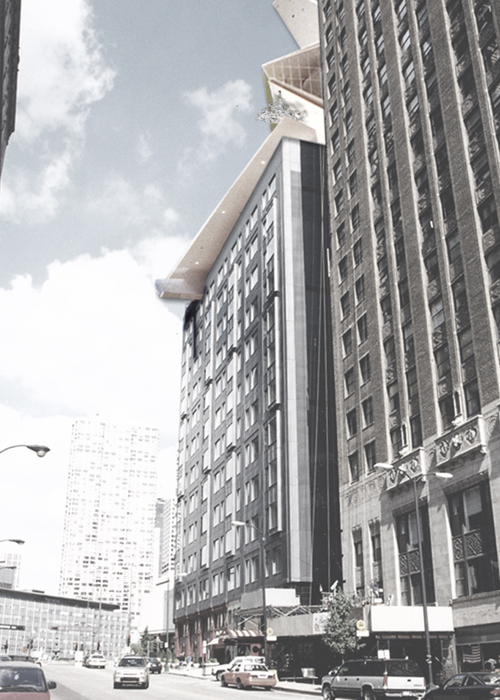 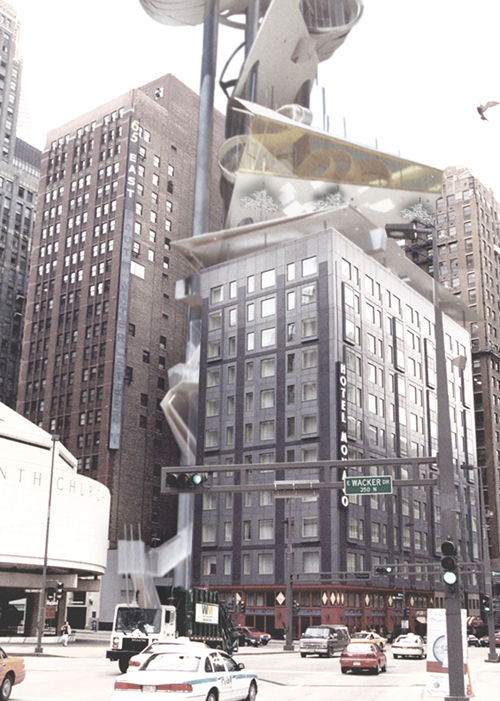 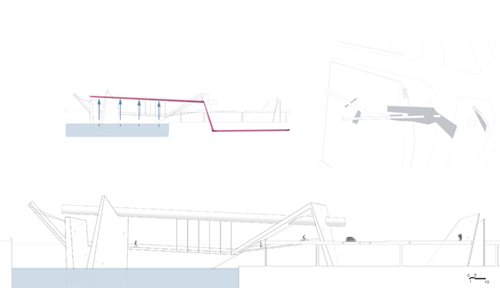 The Temple of Shared Imagination (TOSI) is a place of continuity, mystery and discovery.  It is a space that evolved as an outcome or a response to the dense urban fabric found in the vibrant business district of Chicago’s downtown.

TOSI is an attempt to create a place where architecture evokes the imagination of its users by creating a link between the city and its people. It introduces a new architectural language into its context as well as a variation of extreme architectural experiences for its inhabitants.

During the evolution of the design, a pedestrian bridge emerged as a segment of a larger entity; a phenomenal link between inhabitants of the project and the street.