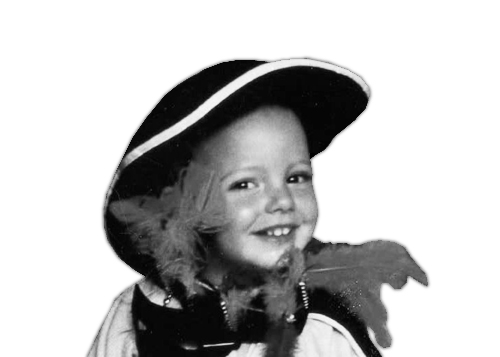 Fanny Hothan was born in Paris, France in 1985. After studying music for fifteen years, she decided to attend the Ecole d'Architecture de Versailles where she earned both her Bachelors and Masters degrees in Architecture. She also studied for a year at the University of Illinois where she fell in love with the City of Chicago. This cultural experience led her to write a thesis on the urban relationship between Paris and Chicago; which gave her a History Research Master with distinction.

She began practicing under Richard+Schoeller Architecture and Atelier Larroche-Chorao and shared her love for architecture by teaching at the Ecole de La Villette. After working three years in Paris, she moved to the United States where she joined our practice, in 2011.

Currently she is working on numerous projects in the Chicago-land area and enjoying the American life.